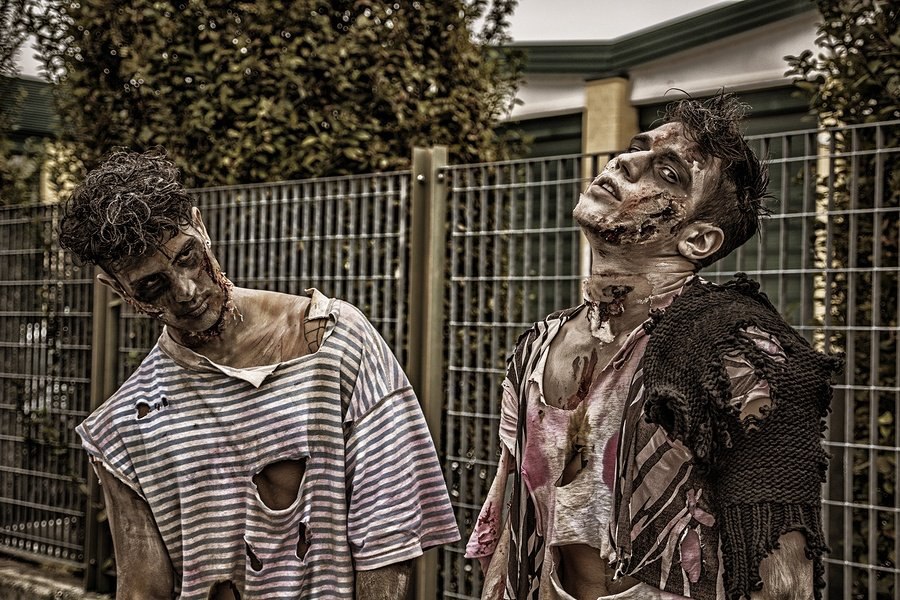 What worries us most is often not what actually gets us—that is, causes us our biggest problems. The enormous human capacity for worry can result in productive focus and taking action. Artificial Intelligence (A.I.) inspires our imaginations, invokes our worst nightmares, and touches our deepest fears. Near-term, it threatens to take away our jobs and leave us with no way to feed our families.

Today, there is widespread concern expressed by A.I. experts about the danger of an A.I. takeover or the impending apocalypse with A.I. surpassing us and doing most human activities in less than 50 years. Visionaries like Elon Musk warn about A.I. contributing to our extinction. It’s far enough in the future that it’s hard to disprove and near-future-enough to be terrifying. This makes for attention-grabbing, irresistible headlines, and a lot of anxiety.

How to Prep for Disaster

Some may remember that less than two decades ago, the “year 2000” (Y2K) problem inspired similar headlines and fear. The Y2K disaster of storing dates as two-digits that were used in calculations all over the globe caused high anxiety, inspired several scary movies, and had experts quoting worldwide computer failure and subsequent doomsday scenarios, prophecies that had us all holding our breaths on New Year’s Eve 1999 into 2000.

Luckily, Y2K was an anticipated problem that was addressed worldwide. As a consequence, the actual problems caused by Y2K have been considered relatively minor. Admittedly, all that Y2K hysteria may seem a bit quaint now, so let’s hope this is how we—and/or the generations after us—perceive the current talk of A.I. and the End of the World by the year 2060. All of the diligence of companies and governments to assess, fix, test, and upgrade their systems meant that serious crises were averted. Human worry paid off.

We owe it to ourselves to worry about A.I., not because it’s exhilarating to ponder over or might lead to a nightmare end, but because it means significant change. The Industrial Revolution mechanized our world, improved the standard of living for most people, and had a horrific impact on the environment, among many, many other things. A.I. stands to have this level of impact on changing our world and altering our economic landscape. Jobs may shift, but they won’t end. Call it human hubris, mano a mano, but we are necessary and critical to shaping the future, what work means, and how it will be accomplished.

Take something as mundane as an invoice. A.I. software, the most advanced of its kind, extracts data from thousands of invoices for corporate account payable systems in seconds powered by machine learning so that the system becomes more accurate and delivers better results over time. This is an example of “applied A.I.” and is representative of the most-impactful form of A.I. on our horizon. This type of A.I. is what is powering the growth of what is called “robotic process automation” (RPA). This area of A.I. involves automating the repetitive tasks that often are part of a worker’s daily  activity, but rarely the most important part of what they contribute.

Using an invoice workflow as an example, leveraging A.I. helps to eliminate the tedious process of inputting each invoice by hand, but subject matter experts are necessary to perform the financial analysis in areas such as spend management that can provide much more value if only more time was available.

Another example of A.I.-powered RPA is in IT automation for provisioning new applications or new users on a system; these tasks are well-defined and repetitive.

A.I. is good at—and will only become better at—repetitive, constrained, fully-defined tasks over time. After all, we see this development today. It frees up already time-constrained staff to focus on real added value in areas that require human creativity, strategic thinking, concept-building, innovation and cross-domain expertise. Jobs will shift, and humans will all be required to be lifetime learners. This may be alien to some, but to the children of our children, it will be the natural way of the world. Today, many of us expect to change careers at least once in a lifetime. That, in itself, is a big change from what many of our parents experienced.

Let A.I. worry us so that we build some safeguards and create the necessary constraints across all of our industries. A.I. intrigues us. Zombies fascinate us, too, but this does not (necessarily) mean that we will wake up one day with them at the window.

About Greg Council and Rebecca Rowe

Greg Council is the VP of Marketing and Product Management at Parascript, who specializes in bringing products to market in the document capture, enterprise content management, and business process management markets. Rebecca Rowe is the Senior Marketing Manager at Parascript and an author with a focus on artificial intelligence software.