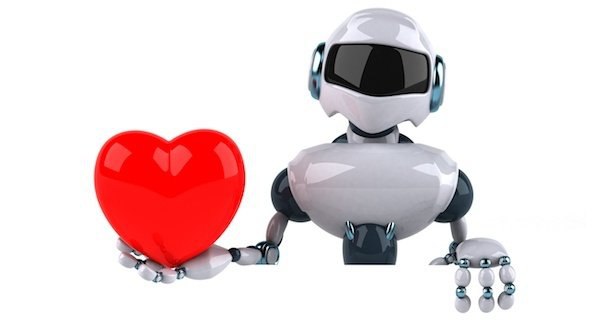 Automation – the Disruptor of Industries, NOT Employment

Automation will have a global impact like nothing else we have ever seen. This is not to say that it is altogether a new idea. Decades ago, science-minded dreamers from around the globe would paint philosophical dreamscapes that relayed a world built on the backs of human ingenuity.

In the early 20th century, automation introduced itself to the world in the form of massive materials factories that could speed up the productivity of workers and create form perfect products for mass consumption. These behemoths of the old world have become standard and ingrained into our minds the facade of automated technologies. However, the new age is bringing something more fictitious and wonderful than ever before considered, truly autonomous machines.

Thanks to the power of modern processing and the minds of incredible people, we have a future that will undoubtedly feature autonomous vehicles and intelligent systems that will aid people in their everyday ventures into the world. Tesla and Google are making incredible headway with their self-driving cars as well as Toyota, which is developing level 4 Artificial Intelligence as we speak with level 5 only a few years away.

No one is sure if we will ever see truly human intelligence reproduced by AI software, but we will assuredly see the rise of task-specific intelligence that can accomplish even the simplest thing with incredible efficiency. Detractors, however, have some swathe of issues in line with concerns that many in the industry have as well with regards to the future of employment. For businesses, the advantages are clear and defined, but the plight of the worker must be considered in its entirety.

Luckily, automation seeks to disrupt industries, not employment. The simple truth, as it stands, is that less than 10% of employment can be fully automated. Around 60% of jobs can be assisted by automation that deals with menial tasks automatically. While this may be the case, this assistance can raise productivity and efficiency dramatically every year for businesses in all industries. Automation has uses that are more analogous than ravenous.

The proliferation of AI assistants like the Google Home and Amazon Alexa have injected automation into all kinds of work without necessarily replacing any jobs. To the concern of unemployment, there is little save for those who do not want to learn. Let’s be honest; we have all had to adjust to the age of technology. Computers in our pockets that can make phone calls and applications that can monitor our health were major adjustments in all of our collective lives. This disruption, however, lends credence to the idea of human adaptability as now almost everyone has a smartphone or a personal assistant. Automation will see much of the same adaptation. Though it can be a harrowing prospect for those so inclined, these incoming technologies only seek to increase the efficiency of our everyday lives.

Ultimately, it is about change and whether or not we are willing to adapt as people. We do this sort of thing all of the time as new technologies emerge. Automation will see increased profit margins and a savings of nearly $2 trillion every year in wages. What will happen is a reversal and modified expectation for the average employee. For truck drivers, there will need to be technicians who can repair and guide these automated systems as they deliver goods and transport products around the country.

The same goes for anyone working in a physical and predictable field like factories or mining excavations. Automated machines will mean fewer hours spent on mundane tasks like scheduling meetings and relaying messages so that employees can focus on the work they were hired to do. There is a certain level of frustration felt by every owner when they have their employees doing other tasks not related to their skillset. Automation seeks to end this so that employees can do more skilled work and owners can be more satisfied with their work structures. Automation is about benefiting owners and employees alike and seeks to create a more symbiotic world. 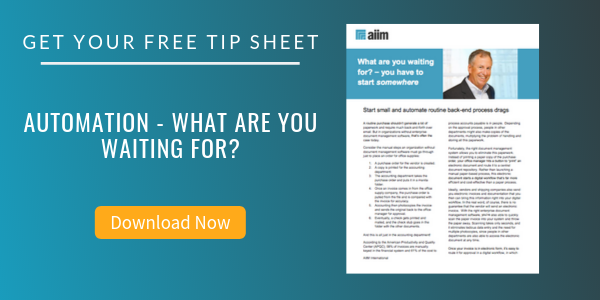 Donna Howard is a business consultant working with high growth companies for their business development. She has worked with companies in scaling their business operations from Europe, Asia, and Africa. You may connect with her on Twitter.