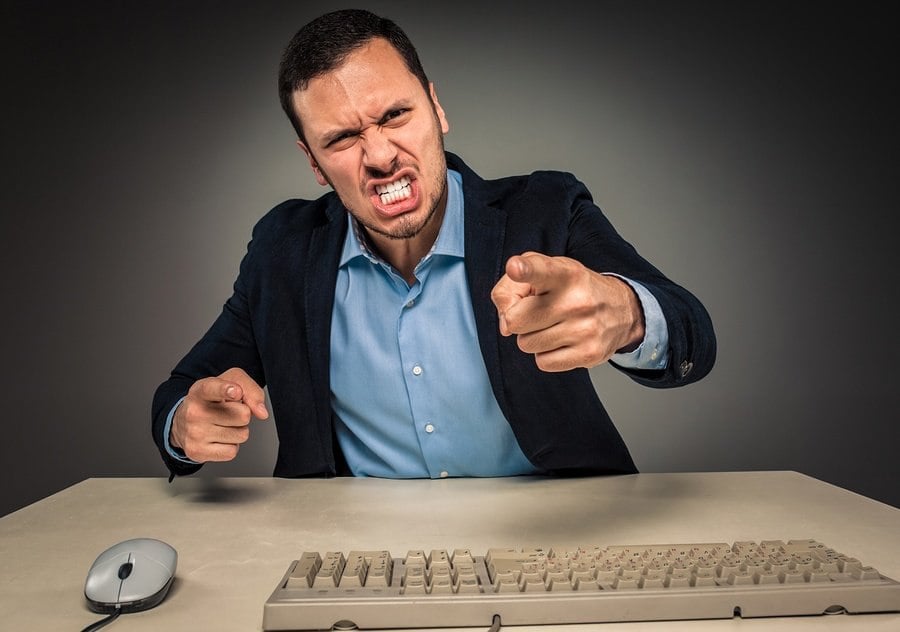 Civility in the Marketplace

Like many of you, I’ve been wondering what on earth has happened to the way we talk to and about each other.

Watching the political fray, especially over the past few weeks, I can’t help but think back to my days at AEA running their policy programs in the late 80s and early 90s. Granted, at the time, technology was the golden boy of the lobbying circuit.

But even with that, there was a certain respect that existed between people of opposing views, and a willingness to work together with people of widely varying viewpoints. The final outcome wasn’t always pretty (it hardly ever was) and it wasn’t ever the chosen one for each and every participant in the process, but was the optimal outcome for the group. There were certain things you did and didn’t do during the process. And there was a sense that while progress was slow, there was progress being made.

Of course, all of that was in the pre-social media days and before the advent of the 24-hour news cycle and before what seems to be a compulsive need to up the ante with each successive round of outrage. And a growing impatience that unless things change this very minute, and in exactly in the way that I want, it is my right to do anything and say anything to make my grievances known.

I’ve been thinking about all of that over the course of the past few days as our little extended community of information professionals has occasionally struggled with the bounds of normal discourse. Most comments have been heartfelt and constructive. And some have been fueled by a desire to be a bit more outrageous than the last. And I will admit relative to the latter to contemplating some really good zingers.

But Friday, I went to an awards lunch of association types. The speaker – and awardee – was the President of the National Association of Manufacturers, Jay Timmons. His speech is HERE. It's worth reading. His personal story would have been impossible as recently as 20 years ago.

Jay's comments reminded me that I am proud to have spent a career in this weird life as an association executive. I am proud of not only AIIM but also proud of our fellow associations in this space, whose people I know work just as hard as mine do.

His story reminded me that there are changes afoot in the world. Things simply do not stay the same, much as we wish they would. Professions. Industries. Companies. And Associations. While that is often uncomfortable, it isn't necessarily bad. In the long view, I believe that history has a forward-leaning trajectory.

So I thought of a heck of a zinger for some of the tension in our little community over the past few weeks. Here it is. 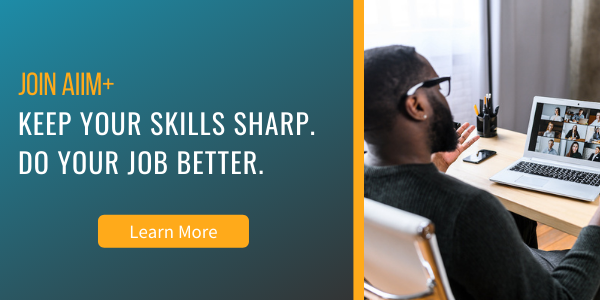