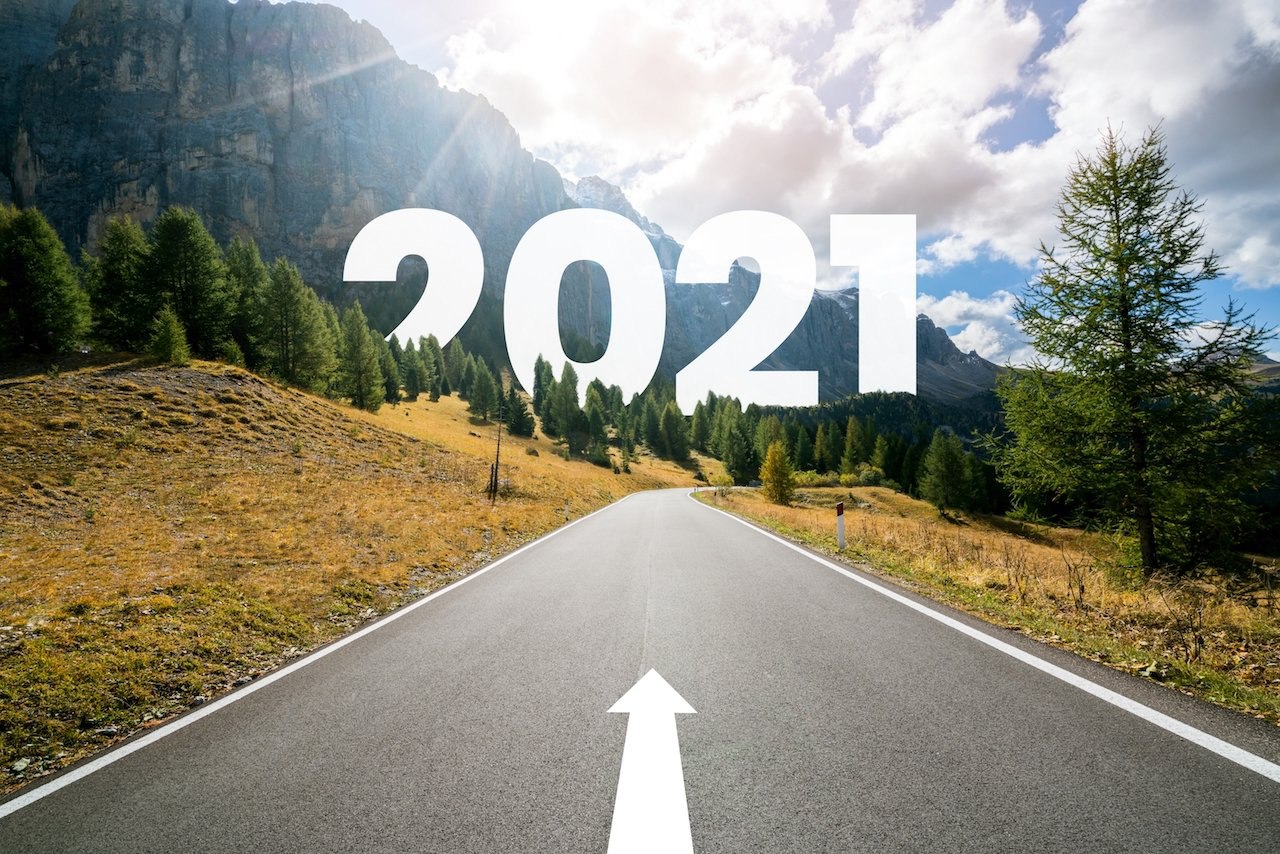 The workplace in 2021 will demand a different set of skills. Now more than ever, organizations need to embrace disruption as a springboard for competitive advantage and adopt new ways of working that invigorate organizational performance.

The needed capabilities include the ability to leverage remote work as an advantage, increase information agility, and drive business growth despite these challenging times. But making the transition isn't just about the technology involved; success requires the ability to effectively manage change itself.

That is one of the things that we discuss in this episode of AIIM On Air with Kyle McNabb, SVP of Product Marketing for ASG Technologies and a member of the AIIM Executive Council. Before that, he spent several years as a VP at Forrester research. He's an expert in product research, strategy, and digital transformation. If anyone would have a meaningful glimpse into the challenges and opportunities in the coming year, it would be Kyle.

Organizations that are good at managing change and effectively adopting the technologies and techniques needed to transform will be the ones who gain a competitive advantage in the new norm. Kyle says that the dynamic nature of business will require organizations to build capabilities for ongoing large-scale change—so they can keep up with the competition.

But don't take just my word for it. Listen to this week's episode of AIIM On Air to find out more.

Kevin Craine is a professional writer, an internationally respected technology analyst, and an award-winning podcast producer. He was named the #1 Enterprise Content Management Influencer to follow on Twitter and has listeners and readers worldwide. Kevin creates strategic content for the web, marketing, social media, and more. He is the written voice for some of North America's leading brands and his interviews feature today's best thought leaders. His client list includes many well-known global leaders like IBM, Microsoft and Intel, along with a long list of individuals and start-ups from a wide variety of industries. Kevin's podcasts have been heard around the world, including the award-winning weekly business show "Everyday MBA". He is also the host and producer of "Bizcast"​ on C-Suite Radio and the producer behind podcasts for Epson, Canon, IBM and AIIM International, among others. Prior to starting Craine Communications Group, Kevin was Director of Document Services for Regence BlueCross BlueShield where he managed high volume document processing operations in Seattle, Portland and Salt Lake City. He also spent time at IKON as an Enterprise Content Management consultant working with national and major accounts. He was the founding editor of Document Strategy magazine. Kevin has also been, at one point or another, an adjunct university professor, a black belt martial artist, and a professional guitarist. Kevin holds an MBA in the Management of Science and Technology as well as a BA in Communications and Marketing.