8 Things that Changed the History of Document Management 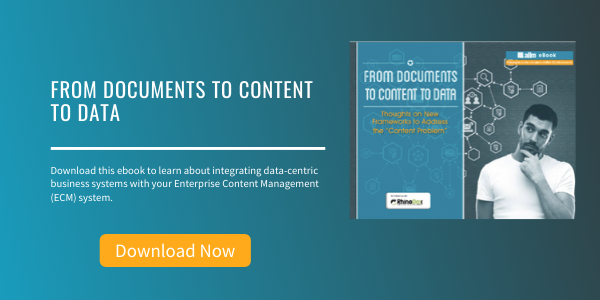