Today we released a new industry watch research paper, titled “The Paper Free Office - Dream or Reality.” The research finds that removing paper from business continues to be challenging, despite data that shows significant responsiveness and productivity gains in customer service when paper-based bottlenecks are eliminated from business processes.

Speed of response times is also realized by employees working remotely in the field or home offices when the ability to share and search is improved by using digitized content. According to Doug Miles, director of market intelligence at AIIM, “The earlier in the process that capture takes place, the better the transparency and availability the content will have. The data is available to the process faster, and paper forms handling is eliminated.”

Key findings of the research conducted between November 2011 and January 2012 show: 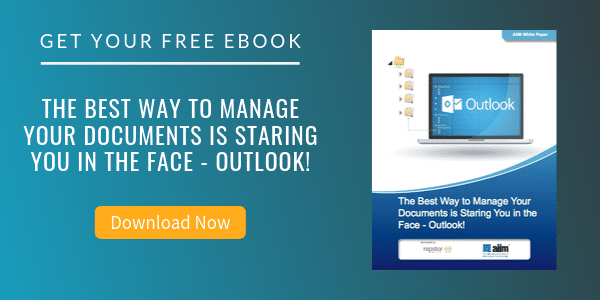