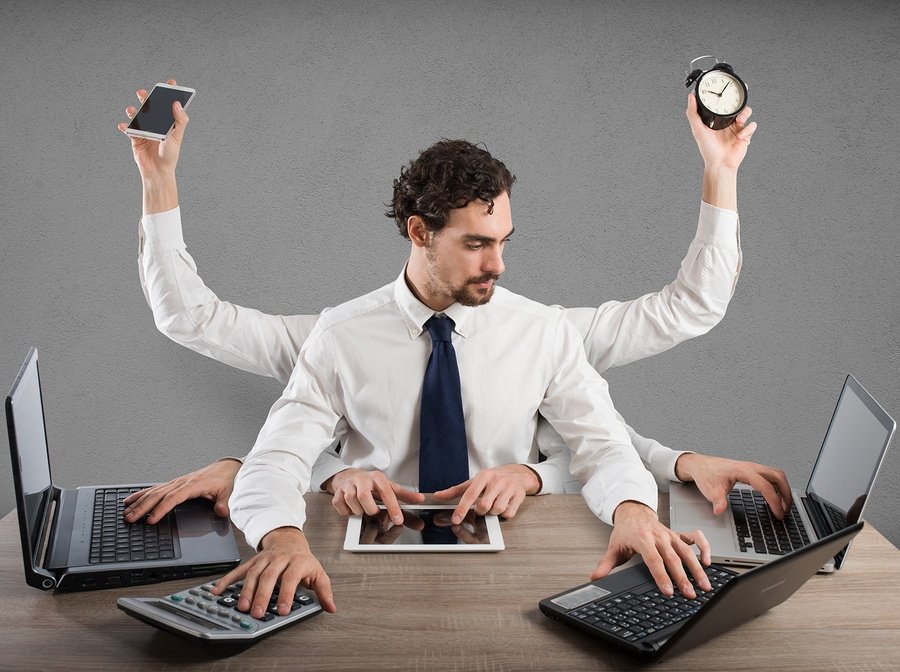 No Matter How Much We Wish It Was Not So, a Lot of Work Is Still Done in an Email Client

According to Radicati, the average worker sends or receives 122 emails per day. The Washington Post notes, “Any cubicle drone with a corporate email address knows this well already, of course, but a new report from Adobe describes the problem with some pretty startling numbers. According to its data, which is sourced from a self-reported survey of more than 1,000 white-collar workers in the country, we spend an average of 4.1 hours checking our work email each day. That’s 20.5 hours each week, more than 1,000 hours each year, more than 47,000 hours over a career.”

In the real world, the intersection (or more accurately, the lack thereof) between the world of many unconnected repositories and lots of work in the real world being done in an email client is the source of a lot of the frustration with many ECM systems – and one of the reasons why file shares remain so prevalent.

Almost every knowledge worker has experienced the “two-screen” phenomenon – working in email or a business application on one screen while viewing the information you need from an ECM system on the other. According to AIIM research, file shares are still in widespread use among 52% of companies with at least one ECM system in place.

Find out more in our Tip Sheet, 4 Things You Need to Know About the Real World of Multiple ECM Repositories. 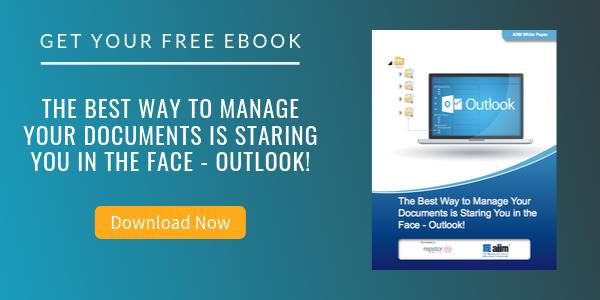