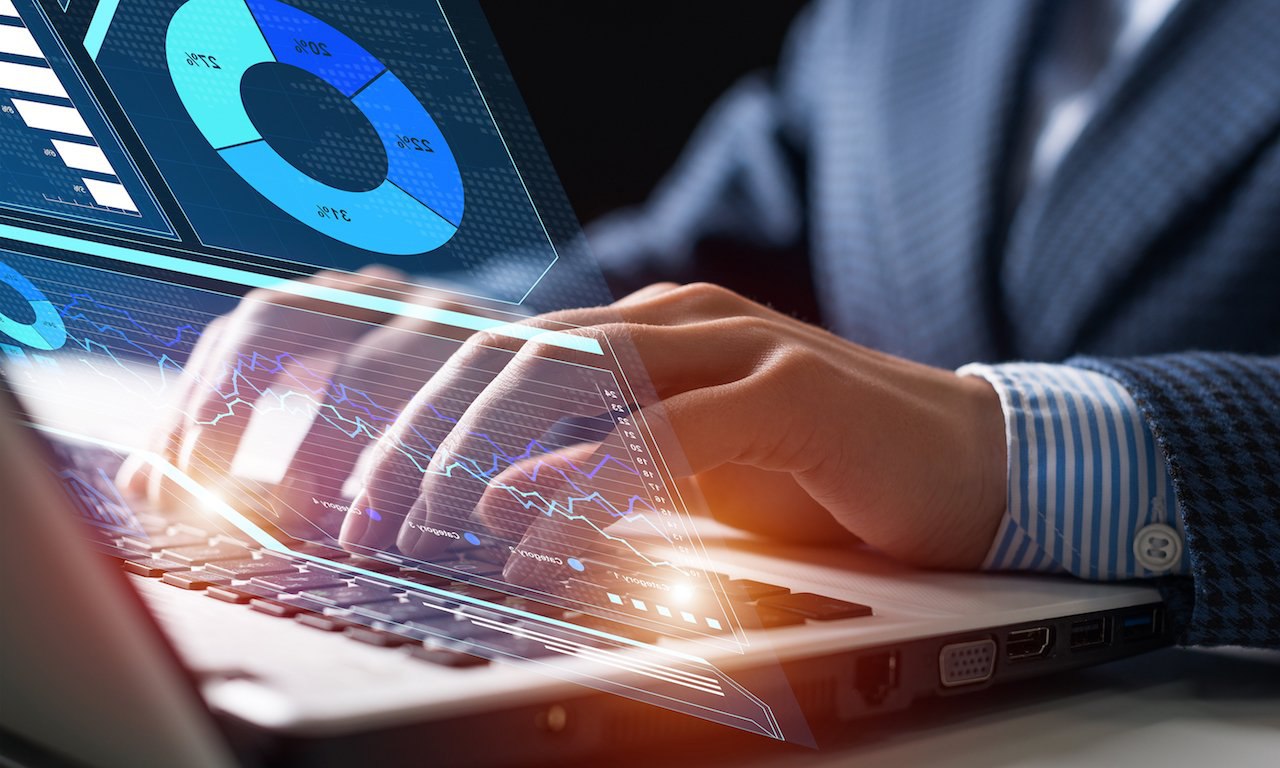 Guy Mettrick, Industry Lead for Financial Services at Appian Corporation, joined me for this episode of AIIM On Air to explore the subject. We discuss low code application development for financial services and how it can be a powerful vehicle for digital transformation and a way to quickly address the fundamental changes needed in the financial services industry today.

Speed is of the essence, and Guy warns us that financial institutions need to respond in an incredibly fast, flexible, and powerful way to optimize for change. Low code app development not only drives innovation at unprecedented speeds, it dramatically improves collaboration between IT and business teams for a new level of collaboration and process improvement.

Tune in for more. And don’t forget to subscribe to AIIM On Air, that way you’ll never miss an episode.

Kevin Craine is a professional writer, an internationally respected technology analyst, and an award-winning podcast producer. He was named the #1 Enterprise Content Management Influencer to follow on Twitter and has listeners and readers worldwide. Kevin creates strategic content for the web, marketing, social media, and more. He is the written voice for some of North America's leading brands and his interviews feature today's best thought leaders. His client list includes many well-known global leaders like IBM, Microsoft and Intel, along with a long list of individuals and start-ups from a wide variety of industries. Kevin's podcasts have been heard around the world, including the award-winning weekly business show "Everyday MBA". He is also the host and producer of "Bizcast"​ on C-Suite Radio and the producer behind podcasts for Epson, Canon, IBM and AIIM International, among others. Prior to starting Craine Communications Group, Kevin was Director of Document Services for Regence BlueCross BlueShield where he managed high volume document processing operations in Seattle, Portland and Salt Lake City. He also spent time at IKON as an Enterprise Content Management consultant working with national and major accounts. He was the founding editor of Document Strategy magazine. Kevin has also been, at one point or another, an adjunct university professor, a black belt martial artist, and a professional guitarist. Kevin holds an MBA in the Management of Science and Technology as well as a BA in Communications and Marketing.