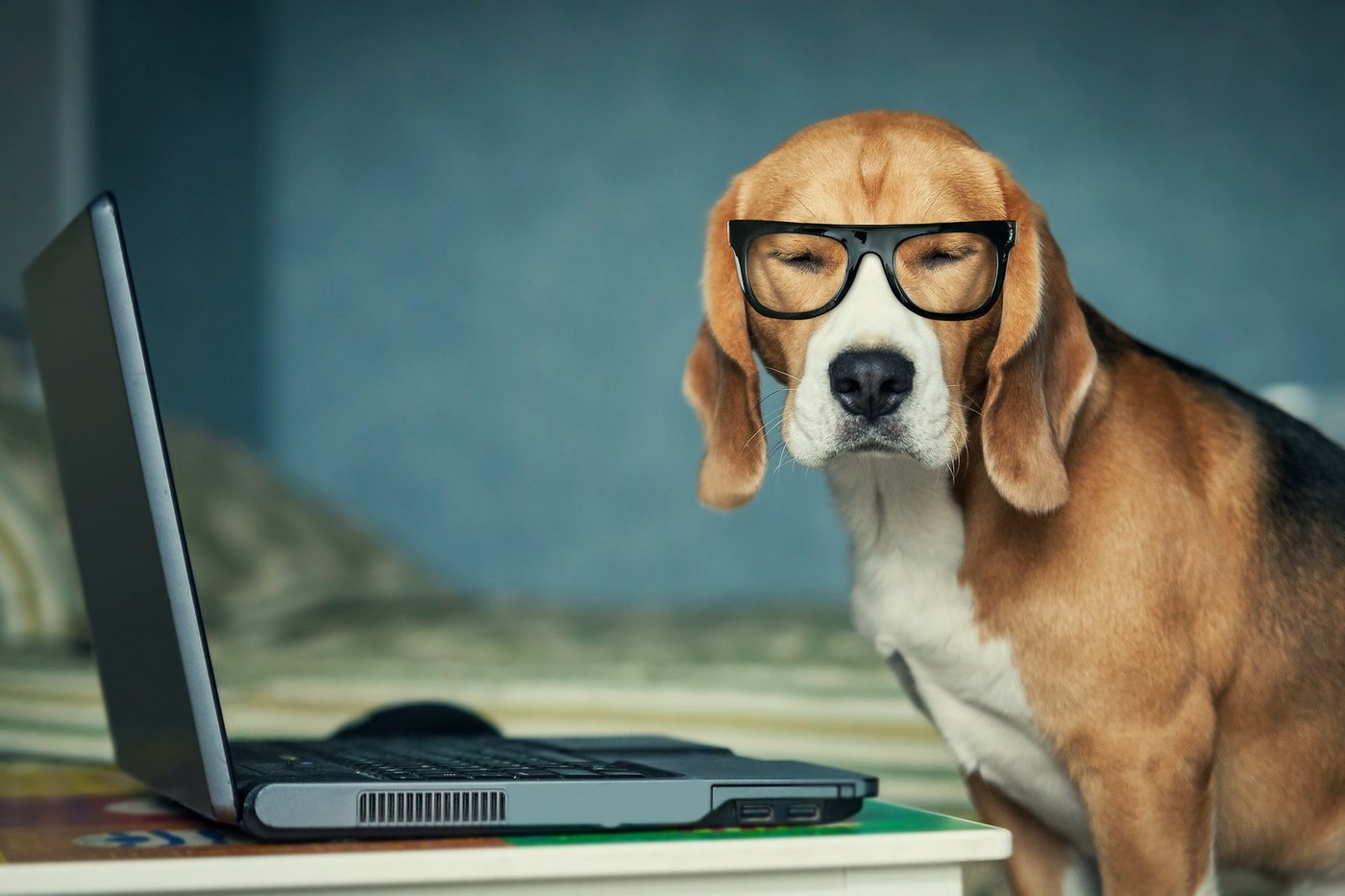 Yet Another 'The Dog Ate My Homework' Email Scandal

As the quote goes, "Fool me once, shame on you. Fool me twice, shame on me." I guess, fool me a gazillion times, and we're talking politicians.

Sometimes I feel like it is getting impossible to figure out where the politicians on The Good Wife and House of Cards leave off and where the real ones begin.

So let me get this straight.  We've got us another "Case of the Missing Emails."

Per the New York Times,

Mrs. Clinton did not have a government email address during her four-year tenure at the State Department. Her aides took no actions to have her personal emails preserved on department servers at the time, as required by the Federal Records Act....Under federal law, however, letters and emails written and received by federal officials, such as the secretary of state, are considered government records and are supposed to be retained so that congressional committees, historians, and members of the news media can find them. There are exceptions to the law for certain classified and sensitive materials.

Jason Baron, who is smarter than anybody else I know on this kind of thing, had this nuclear winter take (as quoted in the Times):

“It is very difficult to conceive of a scenario — short of nuclear winter — where an agency would be justified in allowing its cabinet-level head officer to solely use a private email communications channel for the conduct of government business,” said Jason R. Baron, a lawyer at Drinker Biddle & Reath who is a former director of litigation at the National Archives and Records Administration....

“I can recall no instance in my time at the National Archives when a high-ranking official at an executive branch agency solely used a personal email account for the transaction of government business,” said Mr. Baron, who worked at the agency from 2000 to 2013.

You can't make this stuff up.

In the interest of being balanced, here's an alternative take in the Daily Beast, but the whole thing still doesn't sit right. 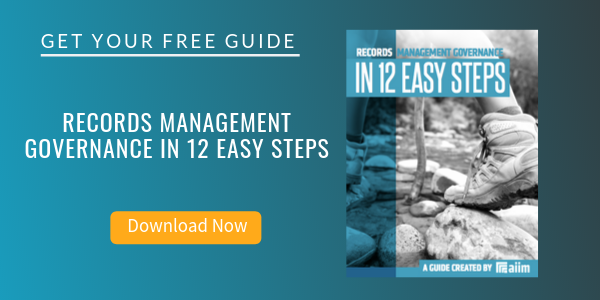